This Flame, This Fury 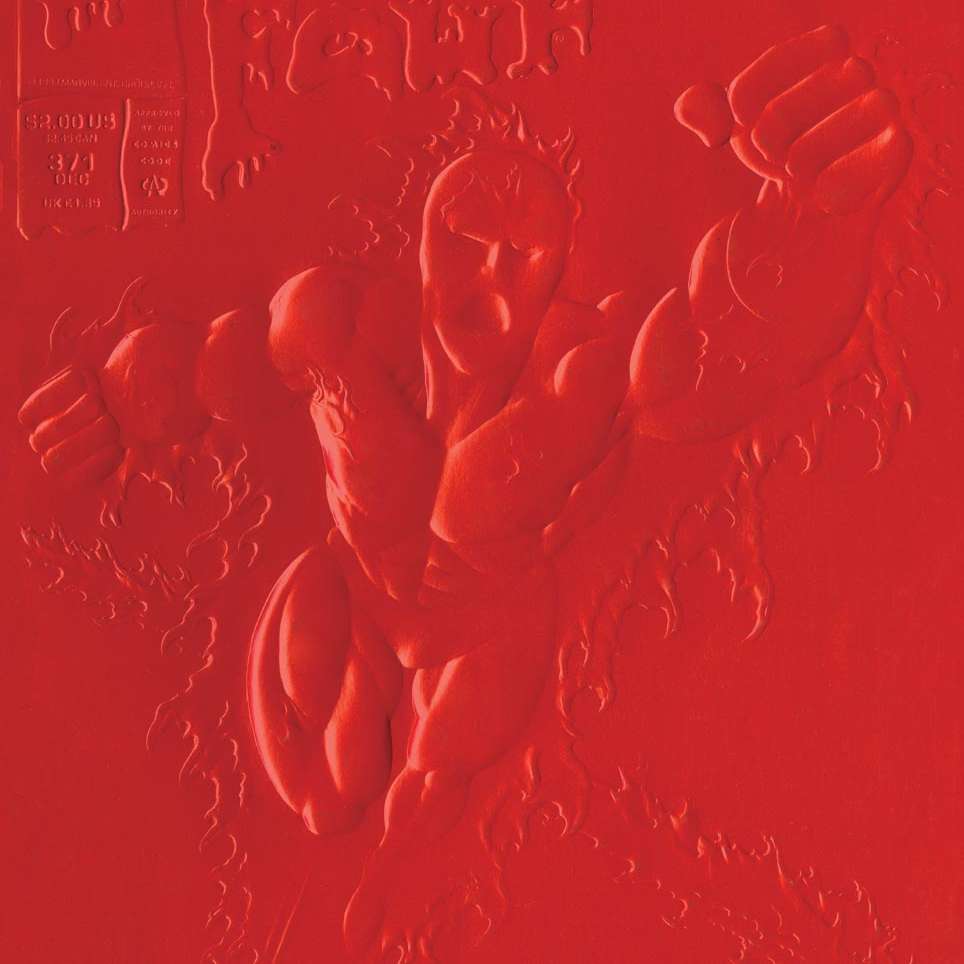 This time on the Couch: Mike, James, and Shée get caught ogling 1992's Fantastic Four no. 371! Sue Storm has a smokin' new outfit for the 90s that offers dramatically reduced protection but makes up for it with trashy sex appeal. Unfortunately Mr. Fantastic isn't biting because he's an unrelatable supergenius who's evolved beyond the concept of lust. Meanwhile Johnny Storm's unsolicited advances on a fellow student attract the wrath of Paibok and Devos! That's right: Two D-list villains have teamed up! That's the comic book equivalent of one Mysterio! Plus, Mike reveals his shocking real-life connection with disgraced Speaker of the House/pervert Dennis Hastert. It's what made him the man he is today!